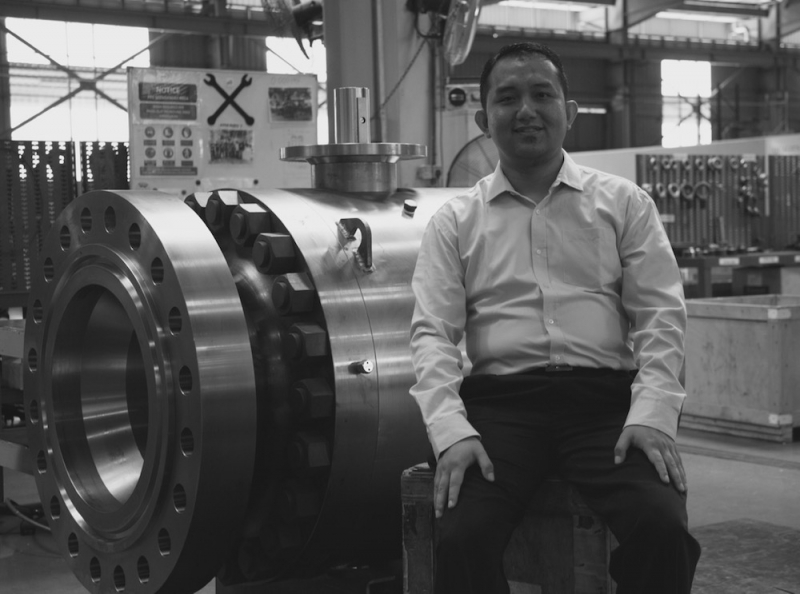 With a mechanical engineering background and one of his passion and expertise in the valve engineering, Edwin Tejakusuma joins the senior management of MIR VALVE, overseeing the market in Indonesia. With his 15 years experience in Oil and Gas sector, he is currently operating PT MIR INDONESIA as Managing Director, colaborating with high skilled personnel in his team, to bring MIR VALVE among the top players of engineered valve in Indonesia.

Edwin is a graduate in Mechanical Engineering at ITB (Bandung Institute of Technology, Indonesia). He started his career with Siemens Power Generation as Project Engineer and Welding Engineer for manufacturing power plant equipment. In 2005, he was employeed by Geographe Energy, an Australia-based company focused on Total Valve Management. Edwin was assigned as HSEQ Manager and continued his tour of duty to Workshop Manager. In 2009, Geographe Energy was acquired by Cameron. He continued his journey in Camserv, Cameron Aftermarket Division for Valve as Operation Manager overseeing workshop and field service operations.